NOT: Logo is no longer on brackets as seen in th epicturebelow. Bracket is all black. 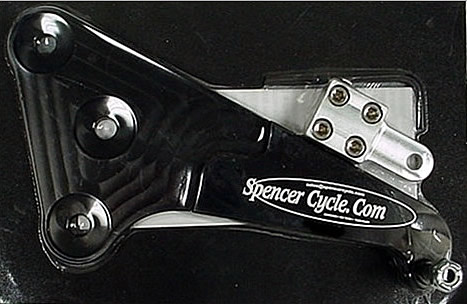 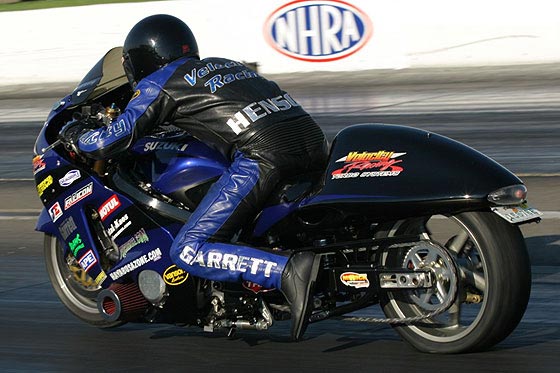 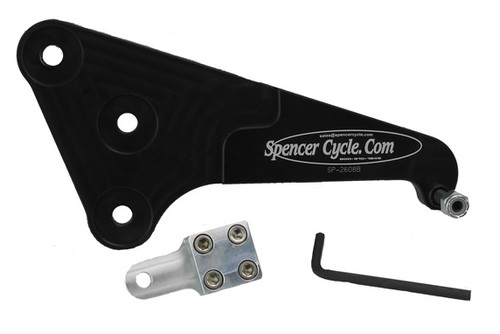